Everyone knows the classic Monty Python pet shop sketch in which Michael Palin's shopkeeper tries to tell John Cleese that the parrot he bought - you know; "...the Norwegian Blue with the beautiful plumage, a remarkable bird..." - isn't dead, but is in fact "just restin'".

Cleese gets more and more exasperated and his voice gets higher and higher as he tries to complain;  "...Look, matey, I know a dead parrot when I see one, and I'm looking at one right now..."

Palin tries to convince him that the bird is still alive by nudging the cage "...There he moved!" "No he didn't..." Shouts Cleese. "...that was you hitting the cage!" Palin continues to proffer more and more ridiculous excuses, that the bird's just stunned or pining for the fjords, until Cleese finally explodes into the legendary rant:

"E's not pinin'! 'E's passed on! This parrot is no more! He has ceased to be! 'E's expired and gone to meet 'is maker! 'E's a stiff! Bereft of life, 'e rests in peace! If you hadn't mailed 'im to the perch 'e'd be pushing up the daisies! 'Is metabolic processes are now 'istory! 'E's off the twig! 'E's kicked the bucket, 'e's shuffled off 'is mortal coil, run down the curtain and joined the bleedin' choir invisibile!! He's f*ckin' snuffed it! THIS IS AN EX-PARROT!" 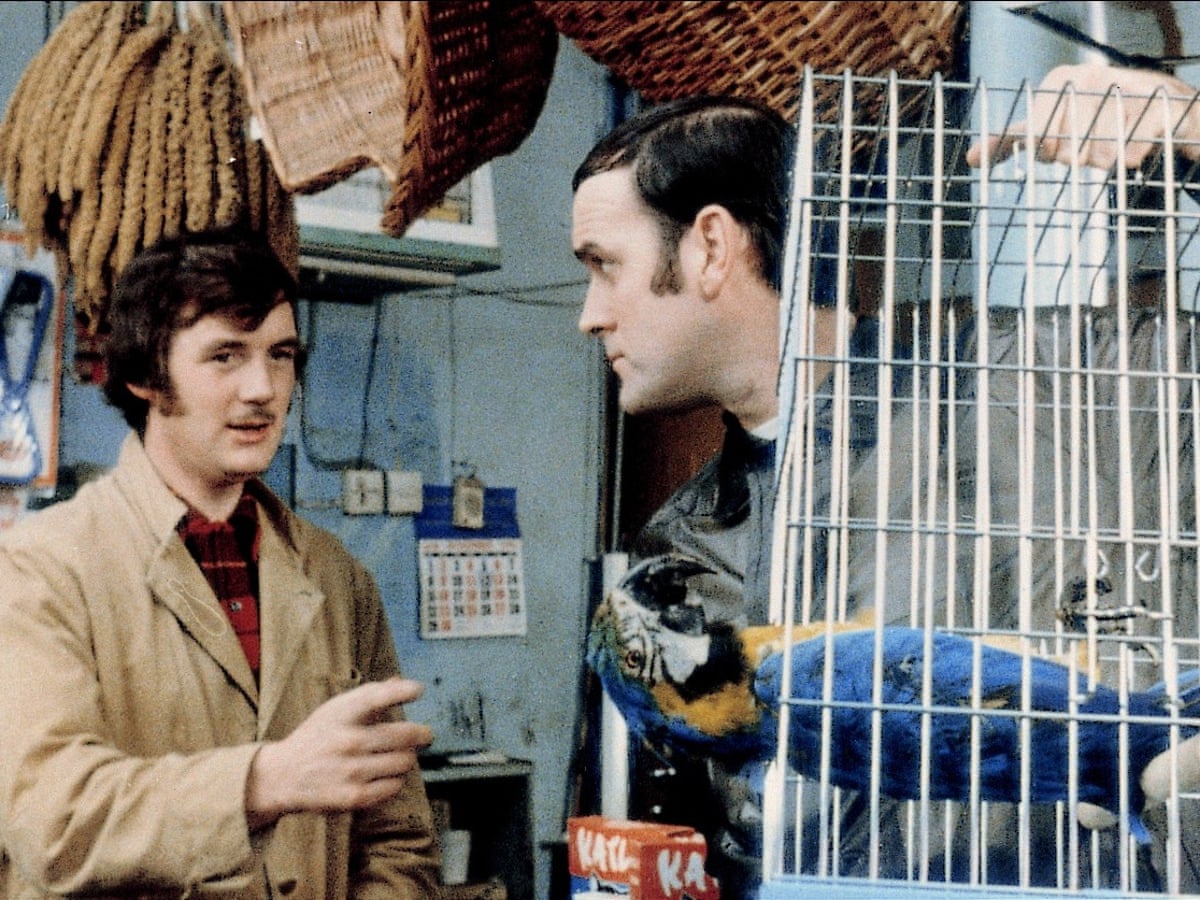 It's a rant I've been close to replicating on several occasions, but with the words 'Internet Explorer' replacing 'Parrot'. I can now do so with impunity following Mircosoft's recent announcement that it's going to kill off IE next year.

I, like many, will say 'not before time' as it seems the venerable old Microsoft Internet Explorer browser is still hated by everyone - especially developers. IE once again topped the list when it comes to being the most-hated piece of software out there today coming top in a list of pain points in a global survey of developers. IE received 21.8% of of the votes as the 'top pain point' more than double the 10.4% votes for the next worst, Safari. Explorer was criticized for bugs, rendering issues, and a lack of support for newer technology which, for us, is the critical issue.

As if these inherent flaws weren't bad enough, users will now begin to suffer a “degraded experience” as new Microsoft 365 features will be unavailable to stragglers and existing web app features will be disabled. Most people have 'wised-up' and moved on already as the most recent NetMarketShare figures show with only 5.55% of all users still using Internet Explorer [August 2020]. However, IE [and often some shockingly old versions of it] is still the default internal browser for many businesses, which is somewhat mind-boggling as it hamstrings digital upgrading for those businesses. But now, with Microsoft's own decision to call it a day, it's time to accept the inevitable and move on: "With Chromium-based Edge rolling out with Windows updates we believe reported issues with Microsoft Edge Legacy and Internet Explorer will decrease."

Or, to put it another way [and with apologies to the Pythons]:

"IE's not pinin'! IE's passed on! This browser is no more! It has ceased to be! IE's expired and gone to meet Bill Gates! IE's a stiff! Bereft of life, IE rests in peace! If you hadn't turned off auto updates IE'd be pushing up the daisies by now! IE's dreadful user experience is now 'istory! IE's off the twig! IE's kicked the bucket, IE's shuffled off 'is mortal coil, run down the curtain and joined Myspace and Friends Reunited!! IE's f*ckin' snuffed it! THIS IS AN EX-BROWSER!"