A focus on digital marketing dominates most B2B marketing strategies and with good reason. With ‘always on’ connectivity through our assorted devices, we’re but a click away from marketing messages or promotions. From search to pay per click, from social media and social ads, onto good old email (which is still a very cost effective tool especially in B2B) there are an array of channels to promote our products and services to our assorted target audiences.

These channels have spawned an array of sophisticated tools, such as Google Analytics, Hootsuite, and Hotjar, to capture virtually every metric allowing marketers access to the kind of detailed data that they could only dream of pre-internet. Unless you had the kind of deep pocketed marketing budgets of big brands, who could afford to undertake proper research, most businesses could only judge the success of their marketing by some fairly basic measures; remembering to ask an enquirer ‘how did you find found out about us?’; adding reply cards to mail shots or codes to adverts; but often it just came down to the anecdotal ‘the phones seem busier after that advert we ran...must be working’.

All this technology and data gathering is a fantastic aid of course, to analyse and optimise the performance of campaigns, but does this constant focus on KPIs and a definable return on investment hamper creativity? Does it constrain the creative leaps of imagination that can gain greater impact, just because they are original? Does the sheer abundance of data and digital functionality at our fingertips overpower what should be the most important part of the campaign - the idea itself.

It’s the idea that adds the ‘X’ factor and makes your message or campaign leap out from all the noise. Just think about some the ads that blew you away when you first saw them which you probably still remember. The Coca Cola personalised cans, Nike’s ‘Just do it’ campaign, De Beer’s ‘A diamond is forever’ or even Budweiser’s annoying but admittedly effective ‘whassup’ TV ads. 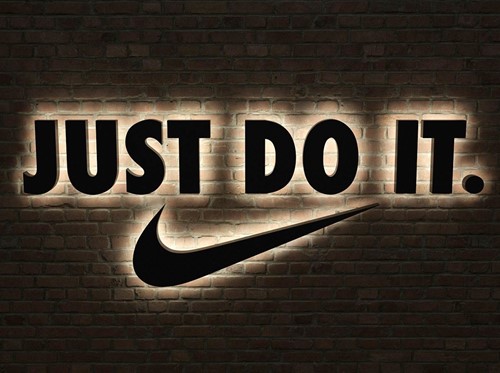 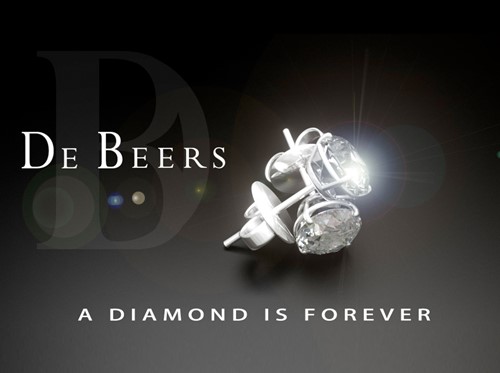 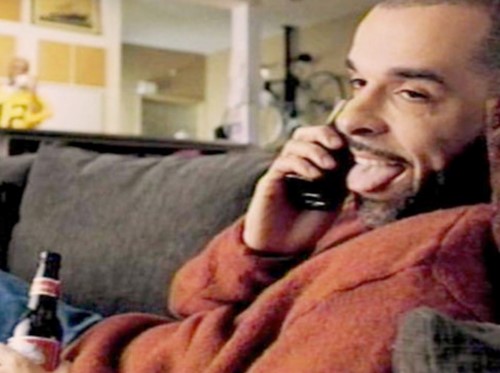 But coming up with original ideas is hard work and takes a lot of time, unless you get lucky, with hours of brainstorming, research, visuals and many revisions before the final, perfect solution is created. Time is money of course and businesses seem less and less inclined to pay for this time leading to a plethora of off-the-shelf ideas that just follow the latest trend. For example how many TV ads at the moment seem to include people breaking into a dance? You can almost hear the creative meeting: ‘I know, strictly come dancing is dead popular, what about we get the housewives/mechanics/policemen to dance?’ ‘Brilliant. Nailed it. Anyone for the pub then?’

“Technology is binary. Creativity, thought and ideas are simply not.”

Creativity appeals to human emotions - humour, empathy, fear, surprise - something that technology can’t do, at least so far. Marketers can get lost in the binary data of nature and fail to understand the true potential of creativity to improve performance. Data only tells us what people are doing, it doesn’t tell us why. Using tools to determine audience averages for example, may provide a generic insight but not on the people who sit outside these averages, they’re often more valuable than the people who are already customers.

It’s important not to lose site of the role creativity plays in performance. Yes, the number crunching is really valuable of course, but it can lead to sticking to the tried and tested methods, which eventually get stale. The way we approach creativity to optimise performance shouldn’t be about being less creative or restricting ideas, it’s about using data to inform the creative process with data-led insights that help us reach the target audience effectively with concepts that resonate and grab their attention. This does not mean doing the same thing as everyone else, rather it should allow us to differentiate and sometimes to take risks. An idea is a lateral leap of thought and it can’t always be backed up by evidence, too many good ideas don’t make it because they couldn’t be substantiated by data and some of the best ones were successful precisely because they broke the mould. Apologies for a Steve Jobs reference, I realise he is way over quoted but that’s because he was a genius;

“Some people say, “Give the customers what they want.” But that’s not my approach. Our job is to figure out what they’re going to want before they do.” 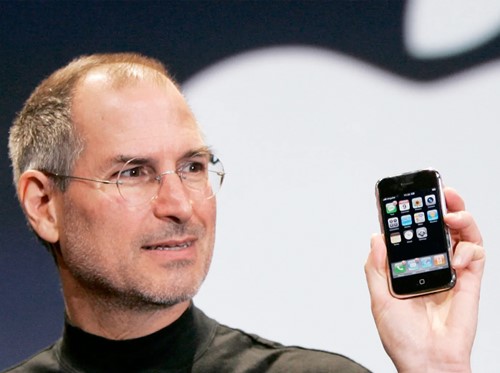 This is the very essence of a risk taking approach that led to the imac, ipod and iphone, ideas that the data from research would have probably killed off.

Because performance metrics are often focused on short-term goals they can overlook the importance of brand building. For example the aforementioned ‘Just Do It’ campaign by Nike, whose product offering had been largely targeted at serious runners, reacted to the growing market for fitness. ‘Just Do It’ is a slogan everyone can all relate to and encapsulates everything people want to feel when exercising, which widened their market to almost every one. 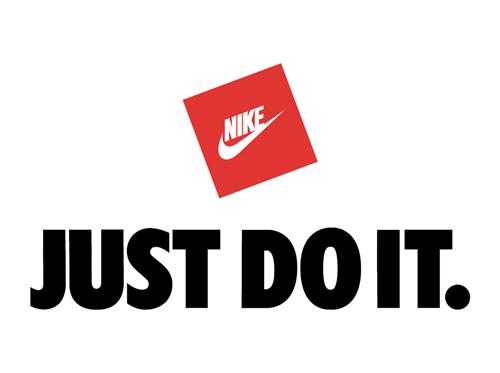 I’m fairly sure Nike have been quite successful and the marketing message is still in use today and is synonymous with the brand. If Nike had chosen to play it safe, stay in its market, and continue to invest in tried-and-tested performance-driven marketing, it wouldn’t have become the brand it is today. It demonstrates why need to connect with the target audience on an emotional level which technology alone cannot do, not just in short, unmemorable interactions.

“Everything begins with an idea.”